The 2020 ATHENA Award honors a local businesswoman who has achieved excellence in her field, served the community and assisted other women in the attainment of their goals. The nominees for this year’s ATHENA Award are: https://www.flagstaffchamber.com/24689-2/. 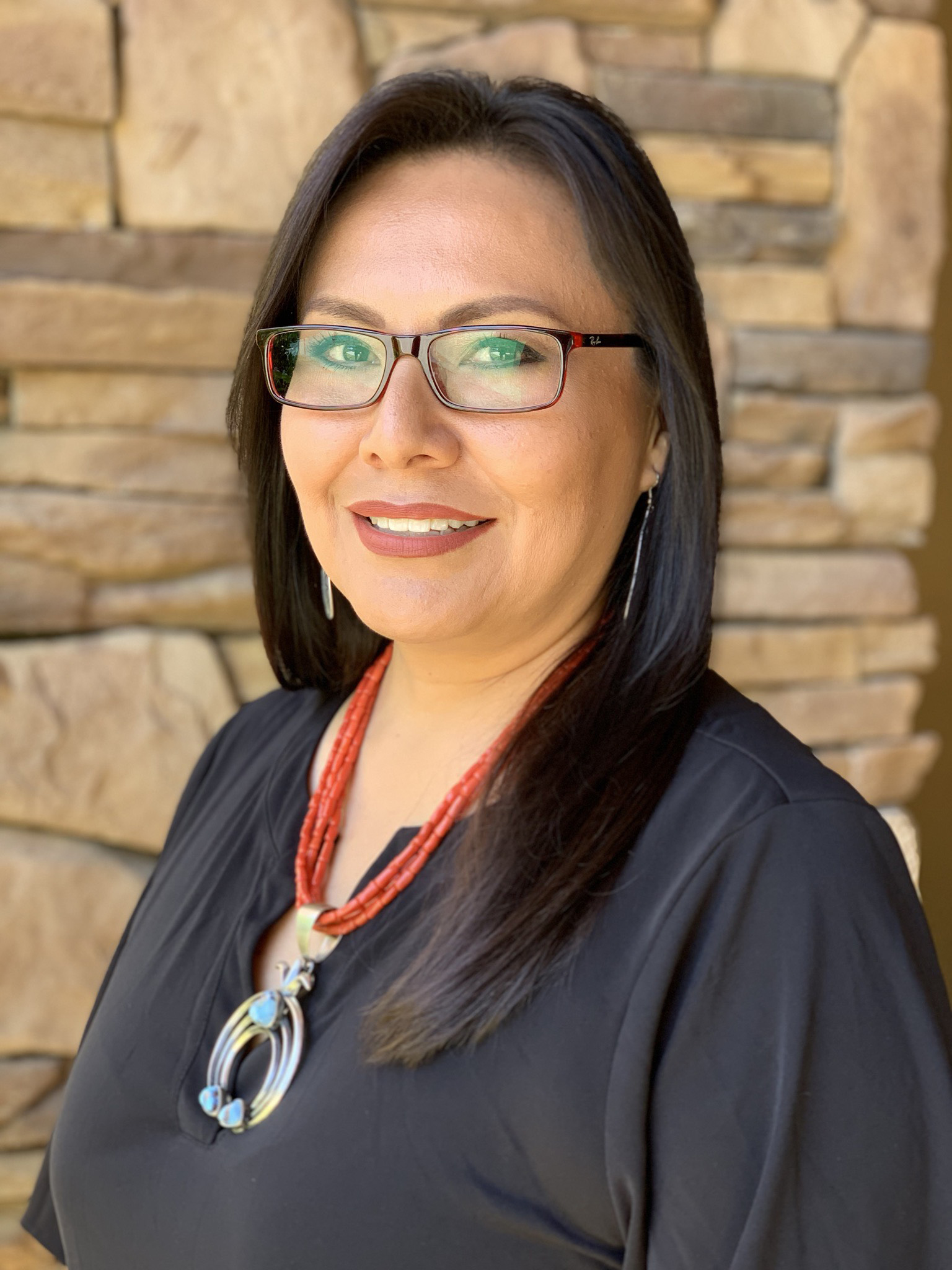 The ATHENA Award will be announced during the Greater Flagstaff Chamber Annual Meeting & ATHENA and Young Professional Awards Luncheon on Friday February 14, 2020 at the High Country Conference Center. The ATHENA Award is the crown jewel of all the Greater Flagstaff Chamber of Commerce events with over 550 business leaders in attendance and with the Honorable Arizona Governor Doug Ducey as keynote speaker.

The basis of Cherylee’s nomination was for her tireless effort and dedication to Native American communities throughout Arizona. As the owner of CFproductions LLC, a video/audio production company, she has helped organizations in creating films as a tool to educate, tell stories, and engage ways of sharing information. She is also recognized for her collaboration and partnerships in bringing awareness the importance of ‘Advancing Native Women Owned Businesses’ as co-founder, and now Executive Director of the Native Women Entrepreneurs of Arizona, first of its kind in the State of Arizona.

“It is an honor to receive this nomination for the ATHENA Award,” said Cherylee. “Throughout my career, I have been blessed to know, learn from, and work with a diverse group of professional people. From each experience, I have been guided to seek greater understanding for those who are in need and especially inspired to advocate and share the stories of our Native American women business owners who deserve to be heard on a tribal, state, national and international level.”

ABOUT
CFproductions LLC is a Native American, Woman-Owned full-service Video Production & Post-Production Company with over 19 years of experience, specializing in creating marketing and video content material for corporate and non-profit entities.